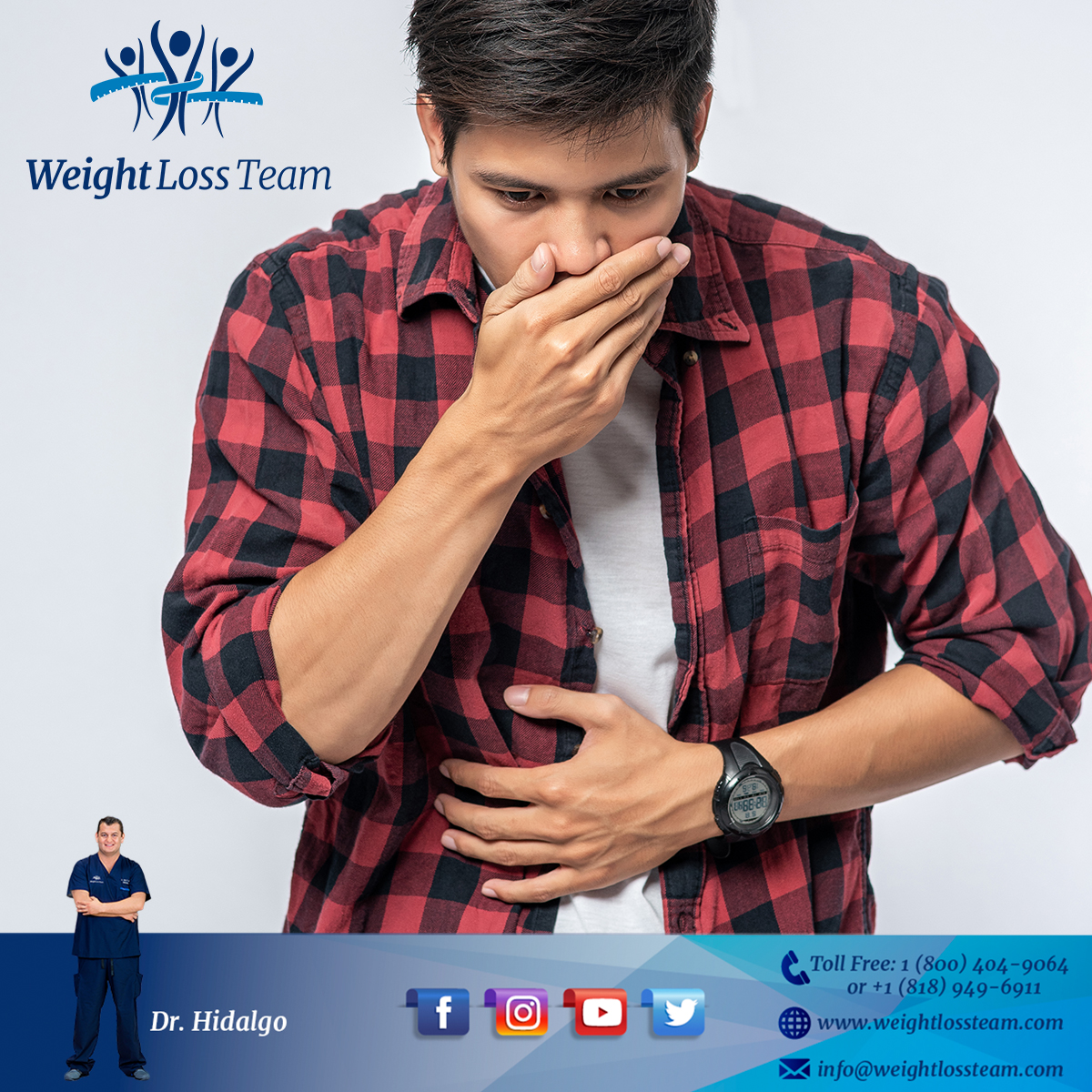 The Lap-Band surgery is a weight loss surgery in which the surgeon reduces the patient’s stomach capacity to hold food by placing a belt-like device around the stomach creating an upper chamber that holds a very small amount of food causing the patient to feel full when this chamber is full. As such in theory, patients will feel fuller faster and stop eating quicker while restricting the quantity of food they are able to eat.  The lap band surgery creates a small stomach pouch above the band, leaving the rest of the stomach intact below it. That means that the lap band surgery works by increasing or decreasing the size of the passageway between the two parts of the stomach thus slowing down how the food passes to the main part of the stomach. The Lap-Band is also known as the adjustable Gastric Band surgery because it includes an inflatable silicone band that is placed around the upper portion of the stomach that is adjustable and with the goal of assisting the patient to lose weight.  Unfortunately, the lap band procedure is now a relic, an out dated procedure that has been shown to be one of the less effective means for weight loss, and even though thousands and thousands of people have had lap band placed, only very few have been successful with maintaining their weight loss long term.  So the question is, if you have a lap band, when is it time to remove your lap band and perform a revision?

The following are some of the complications or difficulties the patient may suffer from after having lap band surgery:

If a patient has an intolerance and /or complication to the Gastric band, such as nausea, vomiting, dysphagia, slippage, and/or erosion, removal of their lap band will offer immediate relief. However, without converting to another weight loss procedure, the majority of patients will regain weight after Lap-Band removal.  That is why Weight Loss Team at the CMQ Riviera Nayarit hospital in Puerto Vallarta recommends that you revise your failed lap band to a gastric sleeve or gastric bypass so that you can have the success you deserve and the weight loss you desire.

As such, bariatric Revision Surgery might be done because of the complications already mentioned and also because the patient’s anatomy has changed over time and needs repair. Patients might come for revision surgery if their stomach has stretched out allowing them to eat more than they did right after their initial surgery. Most patients who have had a Lap-Band surgery have follow-up surgery. So, it is very important that patients consult their surgeon about their revision surgery options.

One other thing to note is the Lap-Band is a medical device made of silicone and has a limited lifespan.  The manufacturer recommends removal after about 10 years and if you keep your band in longer, you may experience a lot of trouble when it comes to the removal process where the band may fall apart or not be able to be removed from the body, or worse yet, the band may become encapsulated by the body causing the need for a very complicated surgery requiring a thoracic surgeon and possible an open chest procedure.

Most revision surgeries from the lap band are either conversion surgery to Gastric Bypass or Gastric Sleeve.  The Gastric Bypass with the lap band removal is particularly effective for those patients who regained weight because their stomach has expanded and suffered from elements of gastric reflux. If you are just suffering from a failed lap band many people also revise directly to a gastric sleeve as that surgery is less invasive than the RNY, and provide the same effects as the lap band (as it works through restriction), but in fact, the gastric sleeve actually works where the lap band fails.  Most Lap Band removal surgeries and revisions can be done in one surgery laparoscopically.  In very few instances the lap band has damaged the stomach and then the band would need to be removed and the patient must wait 3-6 months for the stomach to be healed and then the gastric bypass or sleeve can then be performed but usually, everything can be done in one single procedure.  Weight Loss Team bariatric surgery center at the CMQ Riviera Nayarit Hospital uses advanced laparoscopic surgical techniques, reducing recovery times and chances for complications.

For more information regarding Clinics/ Hospitals and Weight Loss Options mentioned in this article: