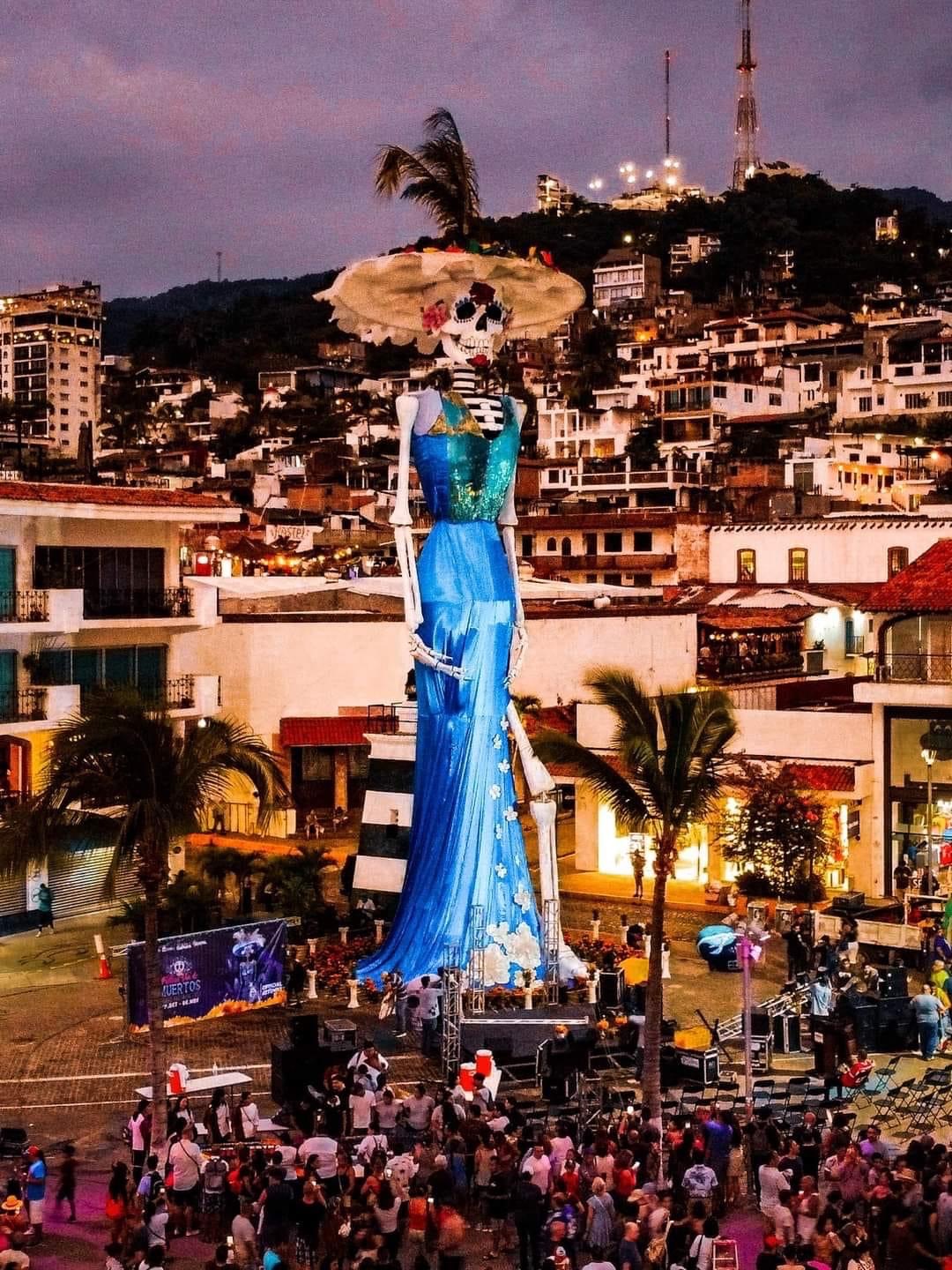 When you are looking to have affordable weight loss surgery in Mexico, some people consider making a vacation out of their surgery, and there is no better place to visit than Puerto Vallarta for a Medical Vacation. Gastric sleeve surgery in Puerto Vallarta is performed year-round by Weight Loss Team and Dr. Parra but if you come towards the end of October each year you not only get your weight loss surgery performed in a state-of-the-art modern hospital by one of Mexico’s leading Bariatric Surgery Centers, but also you are able to participate in the Day of the Dead celebration that Puerto Vallarta has every year.

Dia de Muertos is a very popular holiday celebrated in Puerto Vallarta Mexico as well as many other parts of the country.  Sometimes people confuse Dia de Muertos with Halloween but even though they fall around the same time they are very distinctive holidays.  Dia de Muertos as portrayed in Disney’s film Coco, is a holiday where the Mexican people celebrate the lives of friends and family that have passed on and are anxiously awaiting the return to seeing them again someday.

In Puerto Vallarta around the 23rd of October the city usually starts having events and shows related to the Day of the Dead.  The city will place a very large skeleton Catrina or female decorated skeleton in the downtown area and some others around the town.  These are some of the worlds largest skeleton Catrina’s and are very beautiful.

The actual Day of the Dead Holiday in Mexico starts on November 1st for the adults and November 2nd where the Mexican people celebrate the kids that have passed on in their lives.  This may be in fact one of the largest holidays celebrated in Mexico.

In Puerto Vallarta the city will celebrate Day of the Dead in different areas of the city.  From the Malecon and the large Catrina, to the Isla de Cuale where the entire downtown island walking area will be converted into a family friendly area with face painting, games, skeleton Catrina’s, shows from the University students, music, food and even special tours, all with free admission.  In Pitillal a neat little Mexican suburb of Vallarta they have placed last years large Catrina in the zocalo and there are food stands and a great side adventure for tourist wanting to see more of Puerto Vallarta than just the touristy part of town.

The actual Day of the Dead festival in Puerto Vallarta will start in 2022 on October 27th with a celebration at the light house on the Malecon and the inauguration of this years Catrina.  The festival will last until November 5th this year but every year it is around the same time frame.  Puerto Vallarta typically is competing for the world’s largest skeleton Catrina and this year will be no different as Guinness World Records will be on hand to see if they can pull it off.

On October 29th the exhibit Death Before Your Eyes will open at the Mummies Museum at the La Lija Cultural Center.

On the 31st at the downtown open-air theater at the Melecon, the Folkloric Ballet from Cuauhtemoc will perform Aladdin and the marvelous lamp and delegations from different parts of the city will feature their live altars and Catrina contest winners.

On November 2nd the city will celebrate the Day of the Dead festival with a special horse-riding show featuring the Charros who will be celebrating the history of the Day of the Dead featuring music by La Llorona and musicians coming in from Guadalajara to make the event extremely special.  At the Lighthouse near the world’s largest Catrina, The Guinness World record will be presented to the city for having the world's largest Catrina.  There will also be a very special light show with music and pyrotechnics.

On November 3rd the Folkloric Ballet from Xiutla will provide a living Catrina show at the Los Arcos area in the downtown on the Malecon.

On November 4th there will also be a gymnastics event based too the theme of the movie Coco from Disney.

And finally, the event will come to an end on November 5th with a very special musical show at the Lighthouse down on the Malecon. 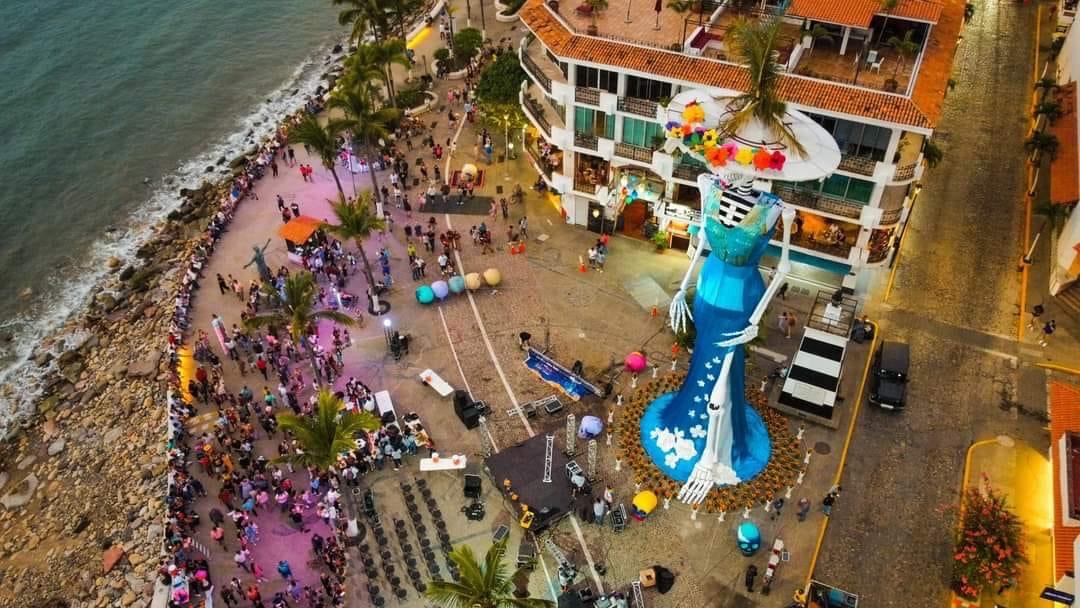 Throughout the city from the Marina to the outskirts, Puerto Vallarta will celebrate the Day of the Dead and if you do come to have weight loss surgery every year around this time there are festivities and celebrations to participate in and enjoy.  Most are shows that you can take in while recovering from your gastric sleeve or gastric bypass surgery in Mexico.  Take in the local people’s customs and celebrations and enjoy the Day of the Dead here in Puerto Vallarta Mexico.

For more information or to schedule your surgery with Weight Loss Team and Dr. Parra